We will send the joining information upon registration!
Click Here

STAR Scholars Network envisions a humane and just world. This year’s annual conference celebrates the people who are doing it in many ways. The 2020 STAR Conference will culminate with a very special event. We will be hosting Professor Noam Chomsky on his 92nd birthday. We will be honoring his life as a person who helped shape a humane world. A. Noam Chomsky Global Connections Awards will be announced during this event.

President and CEO, League for Innovation

About the special guest

Who is Noam Chomsky?

Noam Chomsky is internationally recognized as one of the most critically engaged public intellectuals alive today. He is a stalwart who is pushing our world in a more humane direction every day by speaking truth to power.

Democracy Now describes Noam Chomsky as “a world-renowned political dissident, linguist and author.” He is a laureate professor in the Department of Linguistics at the University of Arizona and professor emeritus at the Massachusetts Institute of Technology, where he taught for more than 50 years.

Considered the founder of modern linguistics, Noam Chomsky is one of the most cited scholars in modern history. Among his groundbreaking books are “Syntactic Structures”, “Language and Mind,” “Aspects of the Theory of Syntax,” and “The Minimalist Program,” each of which has made distinct contributions to the development of the field. He has received numerous awards, including the Kyoto Prize in Basic Sciences, the Helmholtz Medal and the Ben Franklin Medal in Computer and Cognitive Science University of Arizona Department of Linguistics (2017). 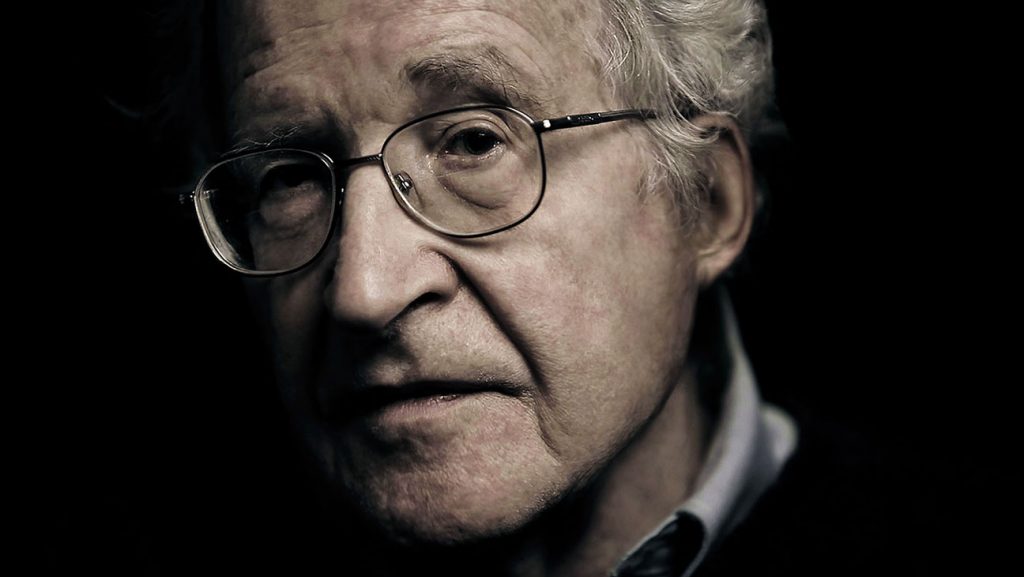 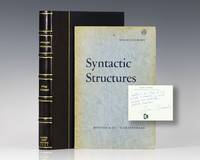 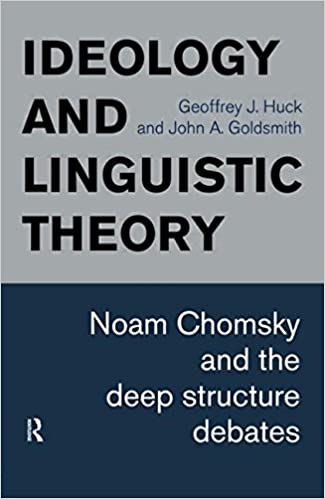 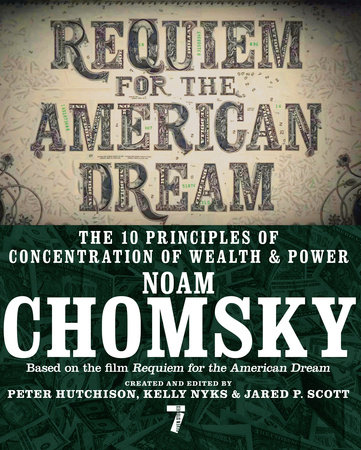 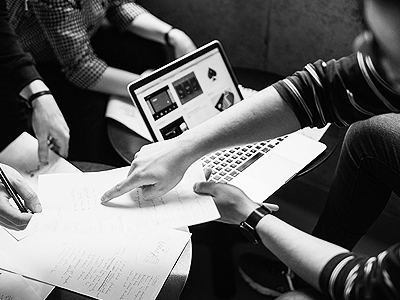 Facebook-f
Twitter
I am beyond excited to be part of the STAR Conference 2020!
Jeevan KhanalSTAR Country Director, Nepal 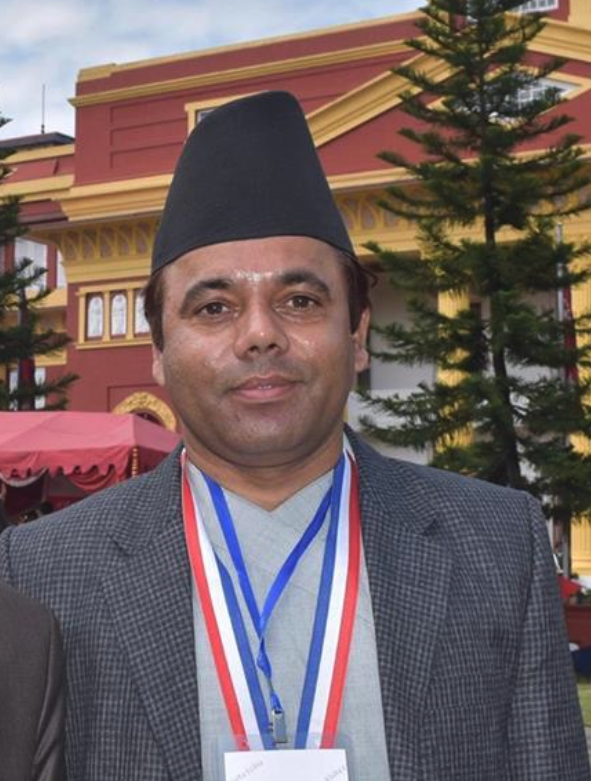 The STAR Conference is a great platform and a focal point for the generation of scholarly ideas and insights to make the world a better, more habitable and socially cohesive place for all.
Fred K. BoatengSTAR Country Director, Ghana 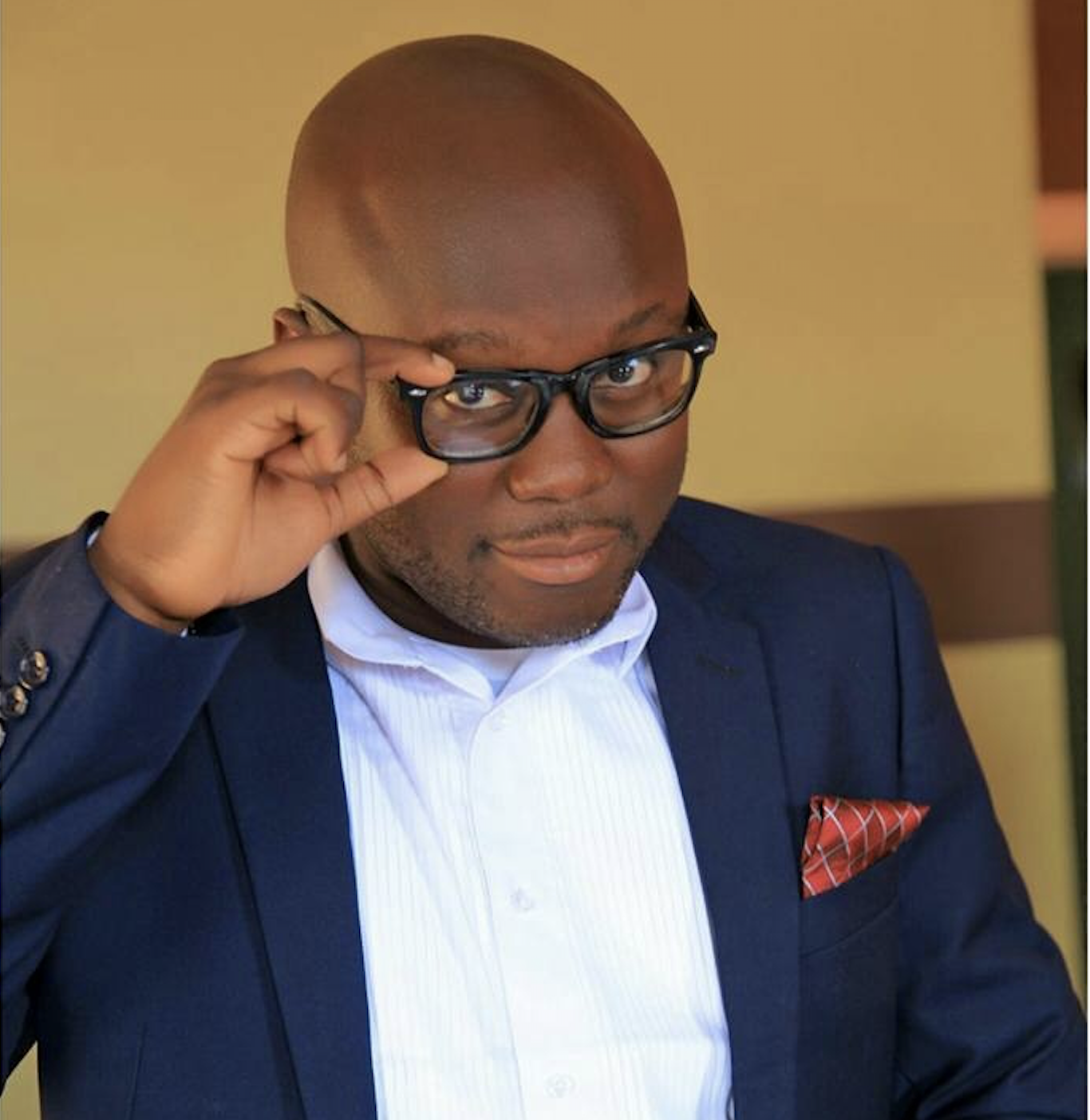 Shaping a humane world! What an amazing theme to bring the human family together!
Yadu Prasad GyawaliMid-Western University 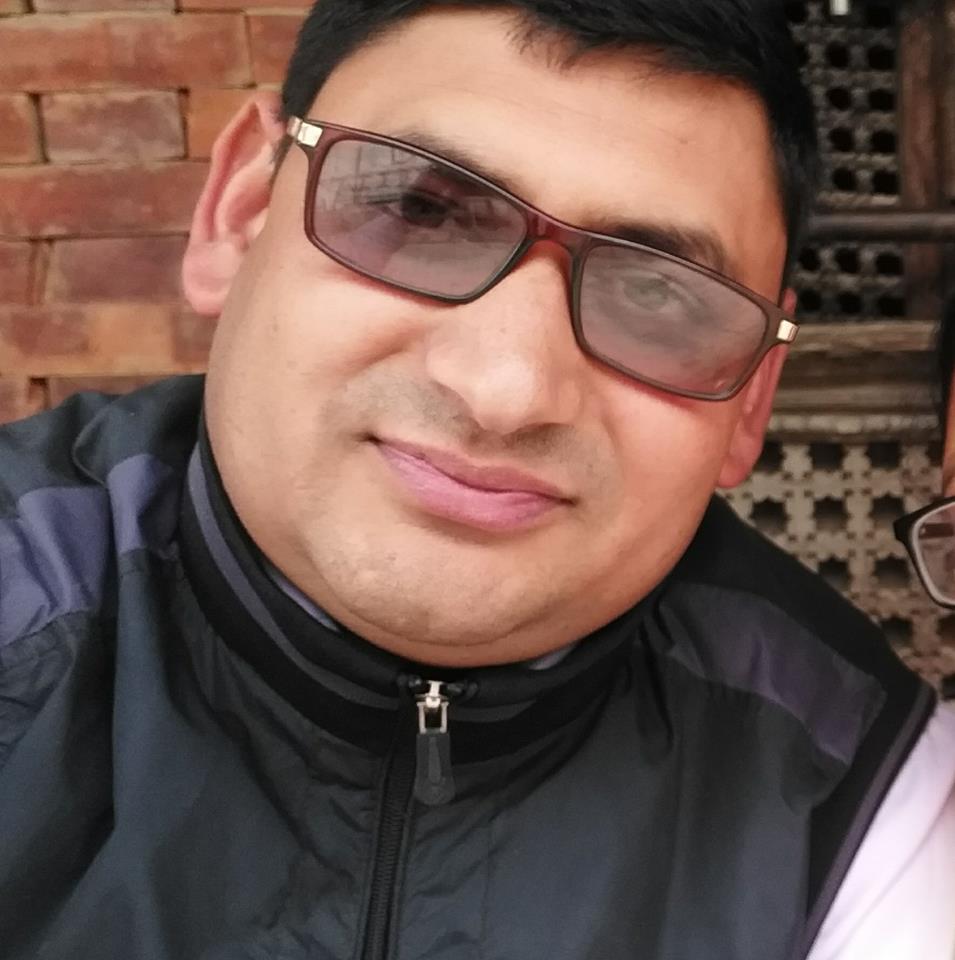 Chomsky is the rare one who has reminded the intellectuals their duty and responsibility. To me, this is the most important thing for us, the present-day Indian intellectuals!
Santosh Kumar Pal The University of Burdwan 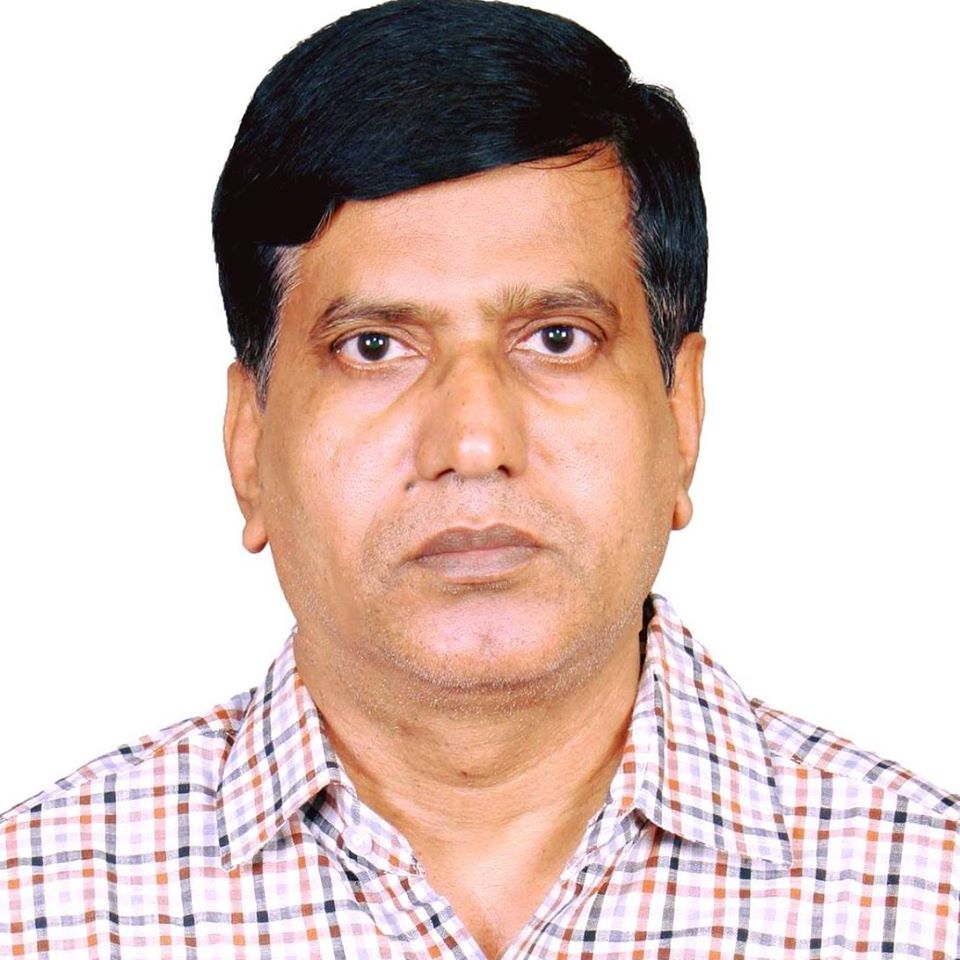 Being part of STAR is empowering! I hope it will help us bridge the gaps between policy and practice in education.
Atma Ram BhattaraiNepal Open University 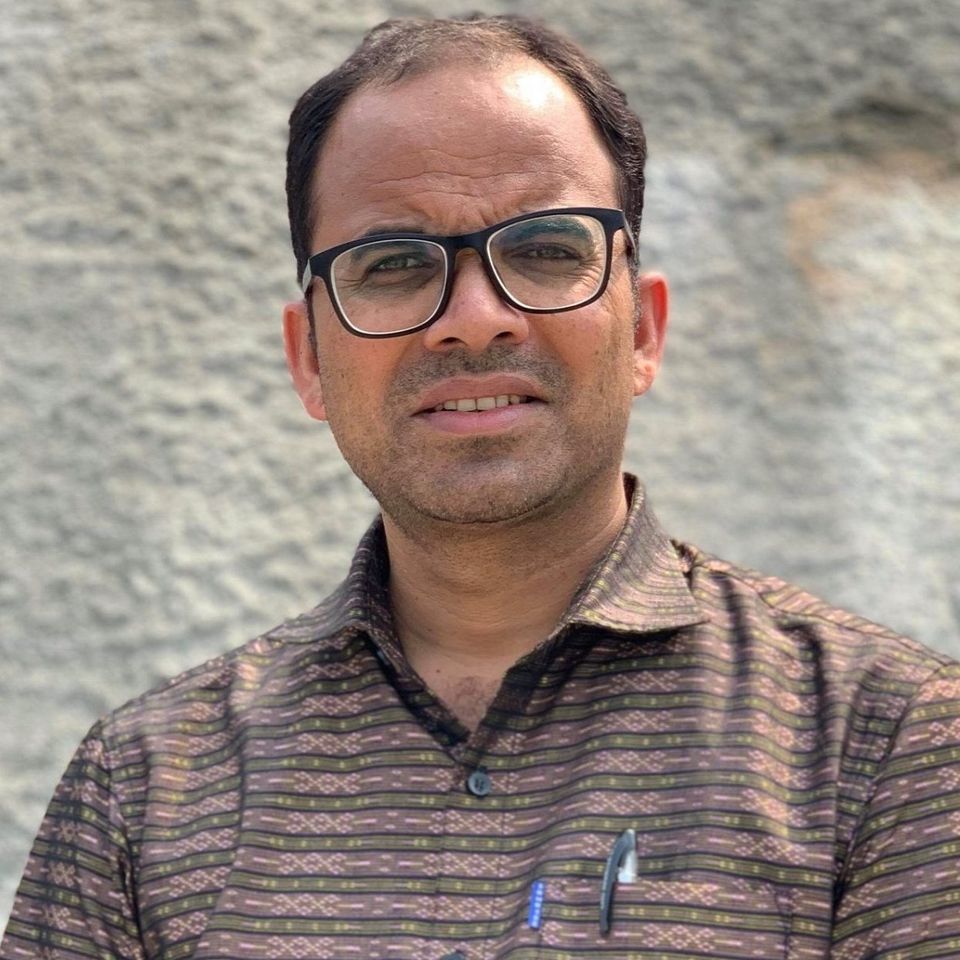 It is a privilege to be part of the Star Global Network! An excellent platform to learn and collaborate with other researchers.
Daisy Kee Mui Hung Country Director (Malaysia) 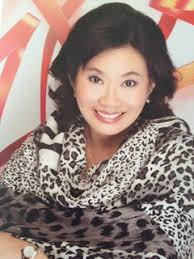 We are live-streamed on our social media sites and records maybe available!
Click Here