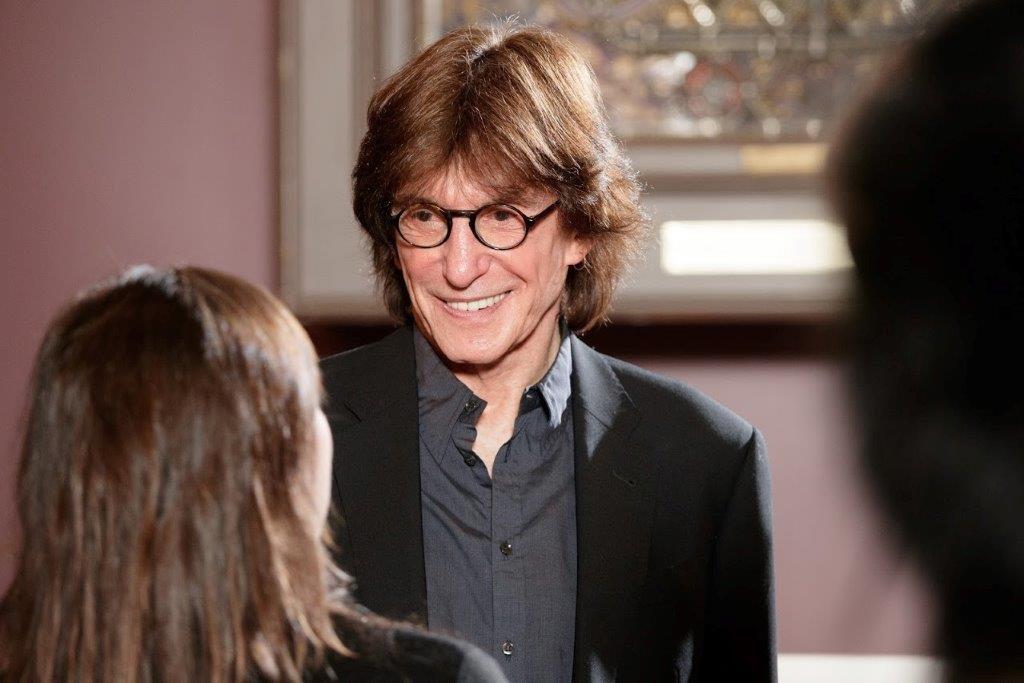 Henry A. Giroux currently holds the McMaster University Chair for Scholarship in the Public Interest in the English and Cultural Studies Department and the Paulo Freire Distinguished Scholar Professorship in Critical Pedagogy.  In 2002, he was named as one of the top fifty educational thinkers of the modern period in Fifty Modern Thinkers on Education: From Piaget to the Present as part of Routledge’s Key Guides Publication Series. In 2007, he was named by the Toronto Star as one of the “12 Canadians Changing the Way We Think.”  He is a frequent contributor to online sources such as Truthout, Tikkun, CounterPunch, Truthdig, Salon, and has published in a number of academic journals. He has published over 500 scholarly articles.  His most recent books include: America at War with Itself (City Lights, 2017), The Public in Peril (Routledge, 2018), American Nightmare: Facing the Challenge of Fascism (City Lights, 2018),  The Terror of the Unforeseen (Los Angeles Review of Books, 2019), Neoliberalism’s War on Higher Education, 2nd Edition (Haymarket Books 2020); On Critical Pedagogy (Bloomsbury 2020) and his Race, Politics, and Pandemic Pedagogy: Education in a Time of Crisis  (Bloomsbury Books(forthcoming 2021).  His web site is www.henryagiroux.com.