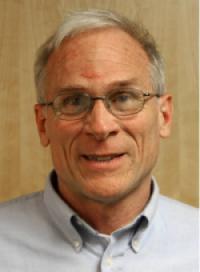 Dr. Gene Hammond is a professor with several decades of experience in higher education, specializing in academic writing and its pedagogy, administration, and research/scholarship. More importantly, Prof. Hammond’s contribution to the American university system has been the development of and administration of academic programs at the University of Maryland and at Stony Brook University that have been academically excellent, with high faculty morale, creating and fostering faculty relationship across campus, and advancing the university’s core mission of undergraduate education through general education curriculum. Starting his career in the American Navy and having experienced many other professions — construction worker, farm worker, postal worker, middle and high school teacher, small store manager —  before and after that, Prof. Hammond has also been a world traveler, collaborator, and promoter of higher education in his own country and beyond. He has taught in Djibouti, in South Korea, in Nepal, and on 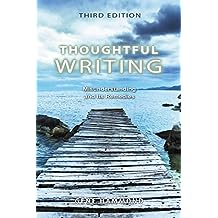 a university ship that goes around the world every semester (“Semester at Sea”), and he will be teaching in a summer program in St. Petersburg, Russia, at the end of this summer. He is currently a professor of writing and rhetoric at the State University of New York in Stony Brook. He received his master’s degree from Oxford University in the United Kingdom and a doctoral degree from Yale University in the United States (after having received his bachelor’s degree from another prestigious American institution, Notre Dame). He has been Chair of the English Department and has directed the Writing Programs both at the University of Maryland and at SUNY Stony Brook where he now serves. He has conducted numerous workshops over the years on how to write and communicate effectively for judges, business management students, and scientists across the country. He is the author of a textbook, Thoughtful Writing, co-author with Chen-Liang Sheng of an English-as-a-Second-Language text, Travels through the English Sentence, and author of a two-volume biography of Jonathan Swift, author of Gulliver’s Travels. He brings to his talk today the intellectual perspectives from English Studies and Writing Studies and Rhetoric, and professional experiences from academic administration and various other professions along the way–not to mention his international teaching and collaboration, research and scholarship engagements. We are truly excited about the opportunity to hear Prof. Hammond’s historical perspectives about research and higher education in Europe and the United States, a talk that will open up conversations about the same issue for the advancement of higher education in Nepal.